Recently I was fortunate enough to be invited to Kiwi Foo Camp!

Kiwi Foo (baa) camp is a private gathering of around 150 people from New Zealand, Australia, and the world. Invitees are doing interesting work in fields such as neuroscience, Internet applications, psychology, open source programming, art, business, physics, politics, and all manner of interesting science and technology. They network, share their works in progress, show off the latest tech toys and hardware hacks, and find new partners for collaboration.

Being surrounded by so many wonderful, interesting people was inspiring. Everyone I met had something different to talk about. People were excited and engaged in what others had to say.

The buzz of the event was infectious. Comforted by tea, coffee and alcohol, introverts quickly came out of their shells and rapid session planning soon saw streams of coloured bits of paper flying up to the schedule boards to fill up sessions in the unconference. Strangers posting similar topic ideas (and meeting for the first time) decided to pair up and run sessions together – helping reinforce the collaborative nature of the event. That was something I really appreciated. Everyone was considerate and respectful of one another. Foo camp has a code of conduct, but I never saw it needing to be enforced. People that attended were attending for the right reasons and had something contribute. They became animated when talking about their interests, in a way that showed just how passionate they truly were.

Some of the sessions I attended were around science, technology and maths in schools, robotics, UX and UI design, dealing with “mansplaining”, digital literacy for scientists, thermal imaging cameras and many, many more impromptu discussions over cups of coffee and some very tasty buffet dinners. One of the shorter sessions I attended, run by Rachel Myers, was an exercise focused on privilege and making ourselves aware of privileges we may have received but also to help make us aware of how privilege effects others based on gender, race, etc. The activity was called the Privilege Walk. More around the activity and questions asked can be found here. Our results were 2 middle aged white males very far ahead, a large cluster of people dispersed around the middle and a few people still standing near the beginning of the walk. The further away people moved, illustrated how much privilege they had received, the further back, the less.
The excise involved questions that I imagine some people would have felt very uncomfortable admitting too. But it helped remind me that not everyone has been given equal opportunities. We all have to make the most of what we’ve got and some have worked harder than others to get to where they are.

I ran a session on developing interactive art with Xbox Kinect, going over the development process of Project Rainscape, the pros and cons of working with the Xbox Kinects and discussing some other ideas with attendees.

Connections were made, names were dropped and networking occurred. The amount of commonly known people throughout the group, reinforced the “2 degrees of separation” we have here in New Zealand. Some of which either work around the corner or in the same building as me in Wellington!

Overall, I had a ton of fun and am truly thankful for the opportunity to meet some amazing people that I would not have otherwise had the chance to ever meet.
But with so many of them so close to home… Wellington, you are a village.

Here are some photos of the event, taken by Sam Sargeant: 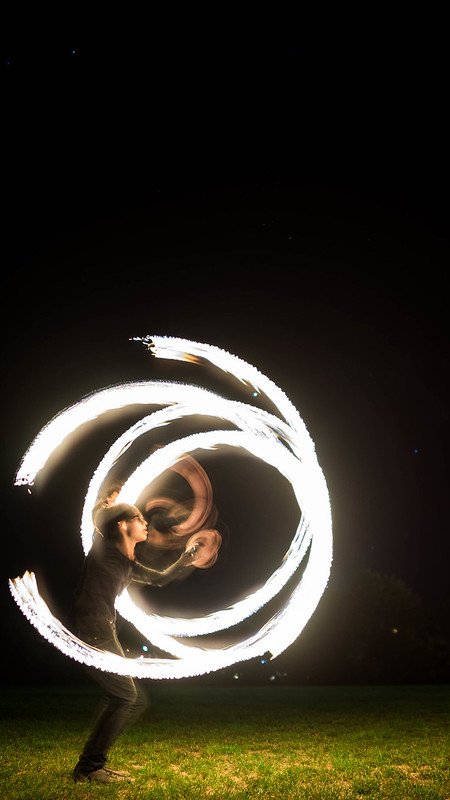 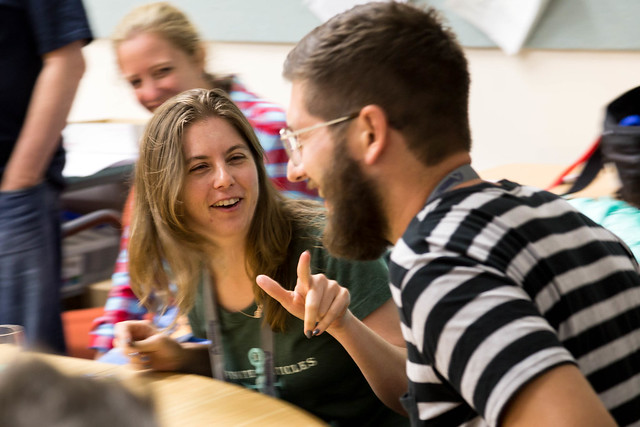 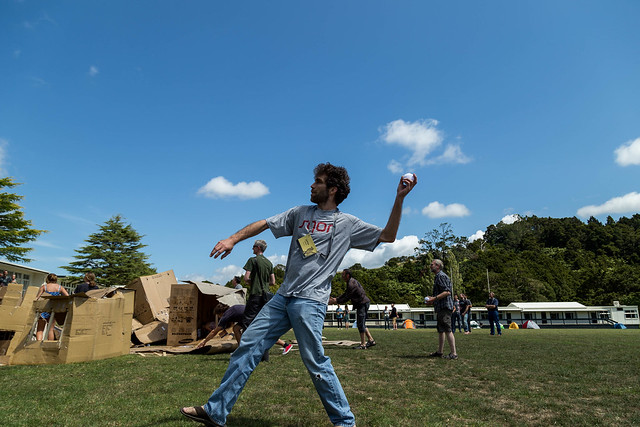 But here’s how my Foo profile turned out: